My awesome classmate, Grace Anne (check out her blog here), nominated me for this tag!

Hmmm, I’ll go with ‘L.’ You can make it really pretty and swirly with calligraphy/lettering and such, plus it’s the first letter of my name xD

2. What are three words you love?

Right now, I really like the word delighted/delightful/pretty much any version of delight. I think it’s such a pleasant, adorable word that’s not used enough – although, maybe that’s why I like it. I also love the words scrumptious and glint.

3. What are three words you hate?

Dang. I don’t know if I really hate any words lol. I’m a writer, so words are kind of a writer’s thing haha 😛 I do think, though, that the word “love” is overused and has lost some of it’s meaning.

Lillica ~ the love between friends. I feel like this would clear up a lot of confusion xD Plus, then the actual word “love” would regain some of its meaning.

5. What are your three favorite punctuation marks?

6. What are your three favorite fonts?

Times New Roman, French Script MT, and not sure if this counts, but probably italics.

Oo that’s a hard one! There are so many beautiful words! Right now, I think I’ll go with ardently – a classic, romantic adjective.

My question: do you prefer using the bold font or italics?

Original: While her magic was not sight, it did afford Isla something most blind people were not privileged to have – a way to see the world. Isla could see the outline of the world in black and white through her magic. It was like a sixth sense that sent images into her mind. However, exerting her magic could often be draining. Which was why she had decided to have daily sessions where she stretched herself, in the hopes that it would increase her endurance. 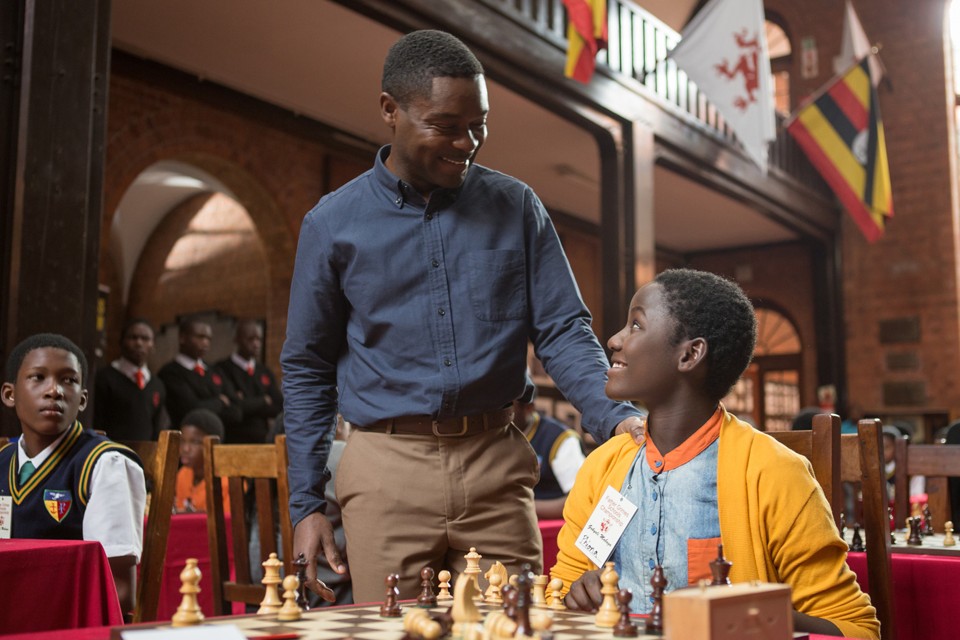 Lately, it’s been really weird to be a woman.

Not because of any fashion or makeup trends…although, I will say…I don’t quite understand the reemergence of the shoulder pad.

But because of all the recent hyper focus on…feminism.

The Women’s March, International Women’s Day, protests, walk outs, I mean, we get it already…

But to be honest, I am confused by the whole matter.

Women are not marginalized in the United States of America.

What are they fighting for? Why all the anger?

Now listen, I know that this post is probably going to garner a lot of backlash, but you know what, that’s okay. I would love to hear thoughts on all sides of this issue. Truly. Every person is entitled to their own viewpoints, and I respect those feelings, even if they differ from mine. And of course, there is always room for improvement in removing some lingering…

For my creative writing class, we had to create a colorful vacation flyer or brochure about the locations in our stories. My story takes place in France, and so I decided to highlight some of the towns that my characters will be visiting!

Author note: This was created through Adobe Illustrator 🙂 Sorry for the blurriness, if I figure out how to make it clearer, I’ll update it 🙂

As a writer, I love to read poetry – but I don’t only love to read it, I also love to write it. With it being world poetry day, I thought I would share with y’all some of my favorite poems.

“Hope” is the thing with feathers –

That perches in the soul –
And sings the tune without the words –
And never stops – at all –
And sweetest – in the Gale – is heard –
And sore must be the storm –
That could abash the little Bird
That kept so many warm –
I’ve heard it in the chillest land –
And on the strangest Sea –
Yet – never – in Extremity,
It asked a crumb – of me.
Emily Dickinson

I’ve always loved this poem; it’s funny how the things you really love, memorize easily. Hope is such an important component in life. With hope, people can get through some of the most difficult times. Hope is incredibly powerful. As Proverbs 13:12 says, “Hope deferred makes the heart sick.”

Somebody said that it couldn’t be done
But he with a chuckle replied
That “maybe it couldn’t,” but he would be one
Who wouldn’t say so till he’d tried.
So he buckled right in with the trace of a grin
On his face. If he worried he hid it.
He started to sing as he tackled the thing
That couldn’t be done, and he did it!
Somebody scoffed: “Oh, you’ll never do that;
At least no one ever has done it;”
But he took off his coat and he took off his hat
And the first thing we knew he’d begun it.
With a lift of his chin and a bit of a grin,
Without any doubting or quiddit,
He started to sing as he tackled the thing
That couldn’t be done, and he did it.
There are thousands to tell you it cannot be done,
There are thousands to prophesy failure,
There are thousands to point out to you one by one,
The dangers that wait to assail you.
But just buckle in with a bit of a grin,
Just take off your coat and go to it;
Just start in to sing as you tackle the thing
That “cannot be done,” and you’ll do it.
Edgar Albert Guest
In my first year at The Potter’s School (TPS for short), I took English 1. This was one of the poems we had to memorize. In my opinion, it’s one of the more upbeat, happy poems, but between that is an important message: not to give up. There are so many times in life, that we can feel like giving up – it’s too hard, too stressful; we’re not good enough, we lack the skills, etc…Yet, even against all of the obstacles, we must not give up.
Hebrews 12:1 says, “let us run with endurance the race that is set before us,” and 1 Corinthians 9:24 states, “Do you not know that in a race all the runners run, but only one receives the prize? So run that you may obtain it.” Persevere.

“Which of ye will be mortal to redeem Man’s mortal crime,
and just th’ unjust to save,
Dwells in all Heaven charity so dear?”
He asked, but all the heav’nly choir stood mute,
And silence was in Heav’n; on man’s behalf
Patron or intercessor none appeared,
Much less that durst upon his own head draw
The deadly forfeiture, and ransom set.
And now without redemption all mankind
Must have been lost, adjudged to death and Hell
By doom severe, had not the Son of God,
In whom the fullness dwells of love divine,
His dearest mediation thus renewed.
Paradise Lost ~ John Milton
Last year, I took British Lit and Comp. We had to read several different sonnets, poems, and stories, but one that stuck with me was this section of Paradise Lost. It paints such a beautiful picture to help us understand even more so, the value of Jesus’ sacrifice.
Philippians 2:5-8 says, “Have this mind among yourselves, which is yours in Christ Jesus, who, though he was in the form of God, did not count equality with God a thing to be grasped, but made himself nothing, taking the form of a servant, being born in the likeness of men. And being found in human form, he humbled himself by becoming obedient to the point of death, even death on a cross.”
Those are some of my favorite poems! What poetry do y’all enjoy reading? Let me know in the comments below!
~ Southern Dreamer