Yesterday night, my family and I went to the theater to see…How To Train Your Dragon 2! It was wonderful! With all the twists, surprises, and new characters, it was a huge improvement from the first one! 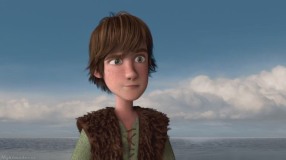 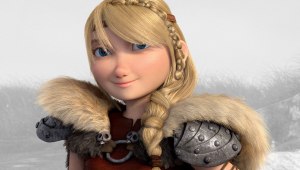 Tuffnut and Ruffnut (for their first one, I’m not sure if it is from the first or second movie): 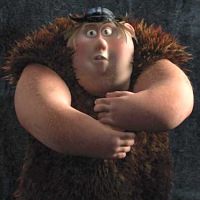 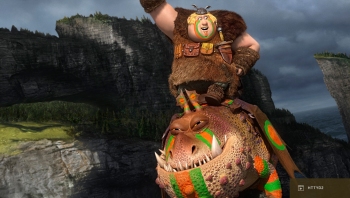 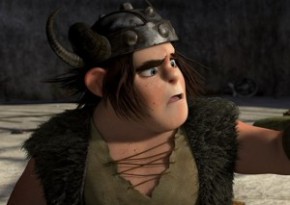 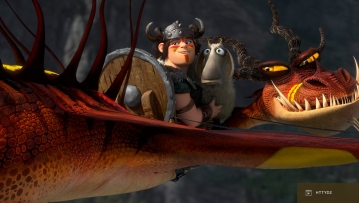 There were also many new characters – Hiccup’s mother, Eret, and Drago, not to mention many different dragons. I definitely did not expect what happened in the movie, there were many twists that I found surprising. Sometimes trailers give away all of the best parts of the movie, but this was not the case with How To Train Your Dragon 2.

When Stoick, Hiccup’s father died, I was shocked! It was quite unexpected, luckily, the movie didn’t end there. Several scenes in the movie were funny, one being, when Stormfly was carrying Eret in her claws. Astrid was attempting to get Eret to tell her where Drago was, however, he was not complying. Eret kept on hollering to Astrid for her to go ahead and let him die, so, Astrid ordered Stormfly to drop Eret…down. When she did that, Eret panicked and yelled at her that he would take her to Drago. After Stormfly grabbed Eret, Astrid said, “works every time.” 🙂

This is a great movie for all ages! Hope y’all get to go see it!