Me being myself and a natural perfectionist, I’m always trying to be perfect. Even though that’s not actually possible and the logical part of my mind knows that, I still find myself in that perfectionistic goal.

Just this morning, I was starting to feel guilty (whether false or true) about something I had been thinking about. And it was sort of like an epiphany when I realized that I don’t have to be “perfect” or think all the “right” things all the time with God. That might sound like something I should have realized a long time ago, but my mentality can often be so perfectionistic that it’s difficult for me to see past that.

Of course, that doesn’t mean I should stop trying to do the right thing – it’s not giving a free pass to ‘do whatever you want.’ It’s more of in the sense, that when I do something wrong, yes I shouldn’t have done it, but I don’t have to panic (*ahemlikeIusuallydoahem*) about, oh my gosh I’m such a horrible person, I can’t believe I just thought/did that.

Romans 8:1 says, “There is therefore now no condemnation for those who are in Christ Jesus.”

The Merriam-Webster dictionary says that the definition of condemn is: “to say in a strong and definite way that someone or something is bad or wrong, to give (someone) a usually severe punishment, to cause (someone) to suffer or live in difficult or unpleasant circumstances.” And for those who are Christians, we are no longer under condemnation. Sometimes that’s easy to forget at least for me, and go into the mentality of, ‘what kind of punishment I’m going to receive’ when I mess up. 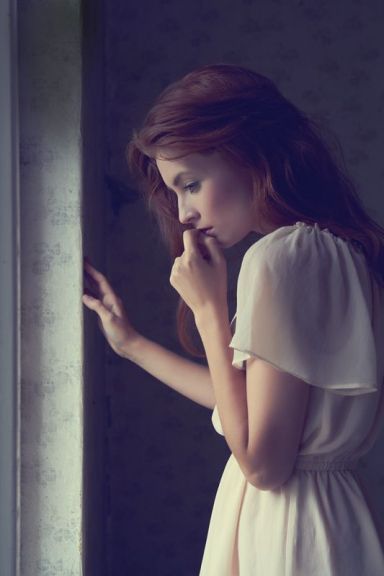 Hebrews 9:12, “He entered once for all into the holy places, not by means of the blood of goats and calves but by means of his own blood, thus securing an eternal redemption.“

I love that phrase “eternal redemption.” For those who are believers, we are redeemed for all of eternity. In the Bible, there is a term – “kinsman-redeemer” – that connects the Old Testament to the New Testament. A kinsman redeemer was someone who delivers or rescues, redeems property or person, avenges the murder of a relative as a guiltless executioner, and receives restitution for wrong done to a relative who has since died (biblestudytools.com).

Jesus is our ‘kinsman-redeemer.’ He delivered us from an eternity apart from Him and redeemed us from sin so that we can be made righteous.